The last of the roses in our garden had two buds that never opened due to the cold settling in. So I brought them indoors to see if they would open in the warmth of our home. The rose bush I cut them from typically makes peach and dark pink edged roses with hints of yellow, but to my delight when they opened, the roses were all yellow!

I was inspired to paint a new 6″x6″ oil on panel before they were gone, but became frustrated and almost wiped out the smaller rose. I’ll work on it later when I’m in a better frame of mind. Sometimes the paint just gets the better of me.  There will be leaves and a bud  in the composition when it’s finished. My palette is yellow ocher, cad yellow medium, lemon yellow and the background is a mixture of transparent brown oxide and manganese blue.  I hope to work on it some more after Thanksgiving. : ) Stay tuned!

“In art, intentions have no place; only results. In good art, the results do not have to be explained. As a matter of fact, there is but one kind of art and that is good art. There is no comfortable halfway station; it is either fine, or it is not art.”

Buy me a doughnut!

This site is ad free for your browsing enjoyment. If you'd like to help keep it ad free and don't want to purchase a piece of art, buy me a doughnut instead and that will help the bottom line !

Please note: The Tamarack Mountain Studio watermark is not on my paintings. This is done for online purposes only. I sign my paintings with my initials or maiden name.

~ The Christmas Collection ~
by RRBStudio

~ The Home Decor Collection ~
by RRBStudio 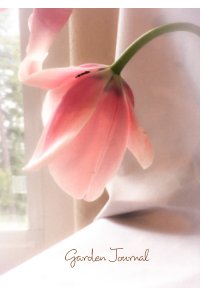 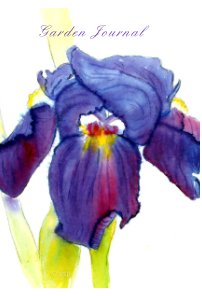 The End of the Year Extravaganza Sale ends Oct. 31! This is the last sale of the year! Most items up to 50% off. Dismiss